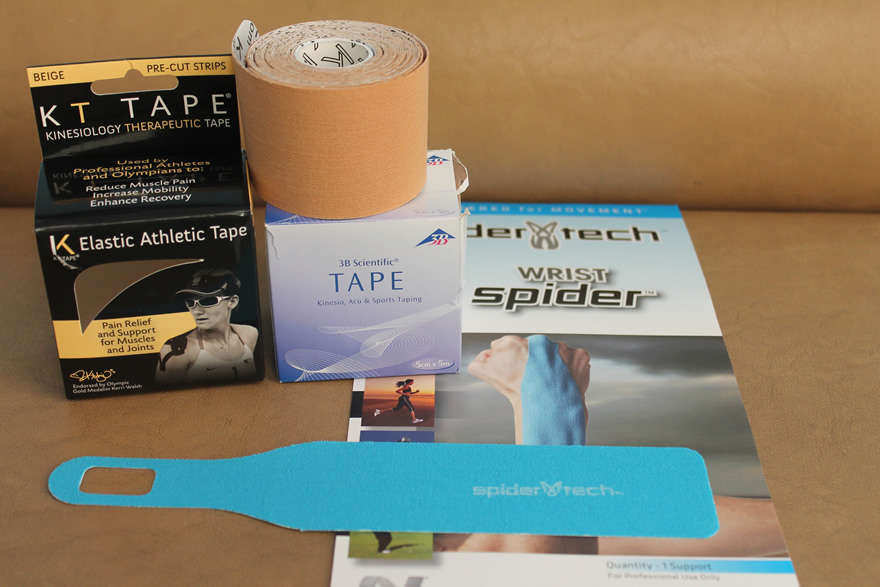 What does it do?

Kinesio Tape gives support and stability to your joints and muscles without affecting circulation and range of motion. It is also used for Preventive Maintenance, Edema, and to treat pain.

Kinesio Taping is a technique based on the body's own natural healing process. This Kinesio Taping exhibits its efficacy through the activation of neurological and circulatory systems. This method basically stems from the science of Kinesiology, hence the name "Kinesio". Muscles are not only attributed to the movements of the body but also control the circulation of venous and lymph flows, body temperature, etc. Therefore, the failure of the muscles to function properly induces various kinds of symptoms.

Consequently, so much attention was given to the importance of muscle function that the idea of treating the muscles in order to activate the body's own healing process came about. Using an elastic tape, it was discovered that muscles and other tissues could be helped by outside assistance. Employment of Kinesio Taping creates a totally new approach to treating nerves, muscles, and organs. The first application of Kinesio Taping was for a patient with articular disorders.

The Kinesio Taping Method is applied over muscles to reduce pain and inflammation, relax overused tired muscles, and to support muscles in movement on a 24hr/day basis. It is non-restrictive type of taping which allows for full range of motion.

In contrast, traditional sports' taping is wrapped around a joint strictly for stabilization and support during a sporting event obstructing the flow of bodily fluids as an UNDESIRABLE side-effect.